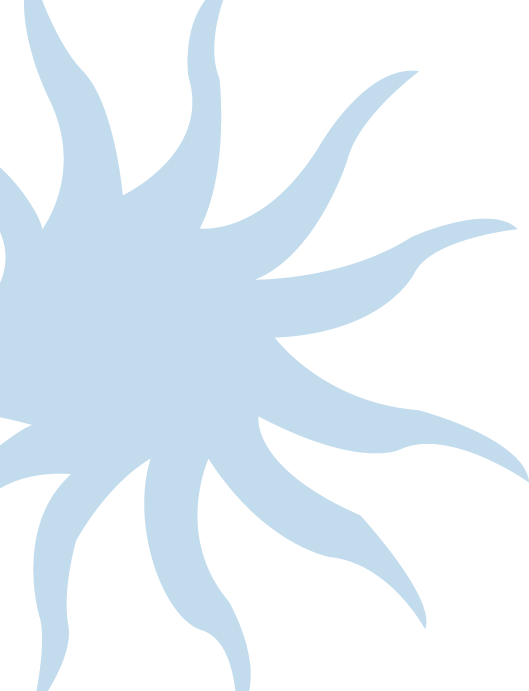 Have unwanted liquid in your environmental process stream? Intellishare’s got you covered.

The Intellishare VLS utilizes centrifugal and impingement technologies to remove greater than 99% of entrained liquids in air streams.

What is a vapor liquid separator? A vapor liquid separator, or VLS for short, is a device used in both industrial and environmental applications to separate a vapor–liquid mixture. It may also be known as a flash drum, break-pot, knock-out drum, knock-out pot. When used to remove suspended water droplets from streams of air, it is often referred to as a demister.

How does it work? The air flow stream enters the VLS tangentially where centrifugal force is used to remove the largest portion of the entrained liquid. The air stream then makes contact with an internal demister element that agglomerates the remaining water droplets prior to exiting the VLS. The final result is >99% removal of entrained liquids.

Intellishare’s VLS is manufactured using stainless steel or powder coated carbon for years of corrosion free service. A site glass is used to indicate the sump liquid level and a 3-point sensor is used to activate a liquid removal pump and provide emergency high-level shut-down.

A bottom drain is provided to allow removal of the accumulated liquids and solids and a bolted access cover allows access to the demister and sump area of the VLS. High Vacuum and custom fittings available upon request.

Each VLS is fully integrated and supported by Intellishare- meaning single source point responsibility for us, and single phone call support for you.